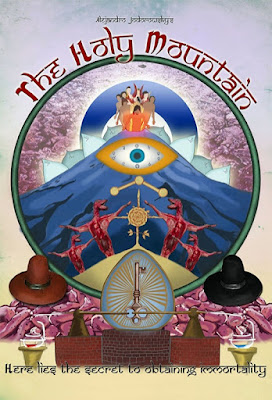 ***Don't forget you can join our film club with membership still only £30 for a year of screenings! Pay cash or cheque on the night, with at least FOUR screenings at the Connaught included in your subscription PLUS use of our extensive DVD library, priority booking with any other on location or WFC screening and exclusive invite to our lavish Christmas party. You KNOW it makes sense!***
Posted by Worthing Film Club at 17:17 No comments: