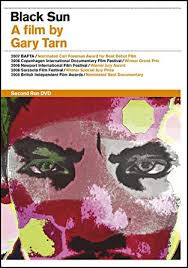 The film is free to Worthing Film Club members (£30 a year - email Caroline at worthingfilmclub@gmail.com to join) or £5 for a ticket, cash on the door.  For more details on membership, see here
Posted by Worthing Film Club at 07:36 1 comment: