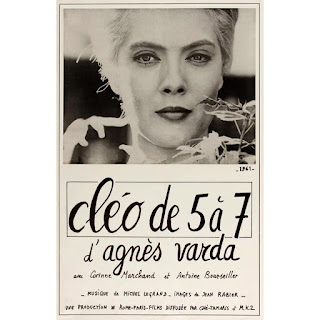 For more details on joining click here
Posted by Worthing Film Club at 16:48 No comments: